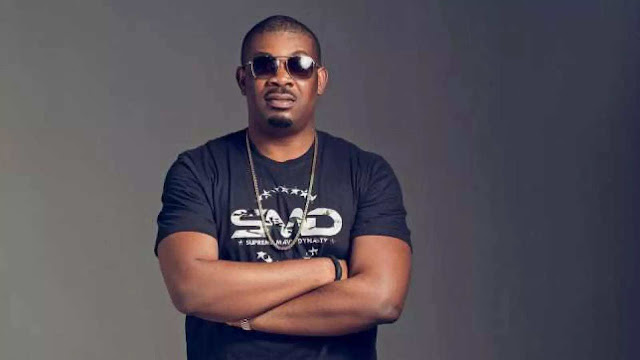 Venita has been evicted from the BBNaija 2019 Pepper Dem edition after polling the lowest votes in the tenth week.

On Sunday, September 8, 2019, Ebuka Obi-Uchendu announced the eviction of Venita from the Big Brother House.

Venita’s exit is coming after spending a total of 42 days and nine weeks in the house.

Venita ended her will to win the sum of N60million when she polled the second lowest votes.

This is the eight evictions in the Big Brother Naija Pepper Dem edition which kicked off on June 30, 2019.

Venita and Elozonam were nominated for eviction alongside Khafi, Elozonam, Frodd and Venita, and Omashola.

Don Jazzy, who visited the housemates on Saturday while reacting to Venita’s eviction on his Twitter page, wrote: “Eyaaa! Venita is out of the house, For Frodd mind now him be starboy wizzy.”

"Eyaaa Venita is Out of the house"

21 youths made it to the Big Brother House to become the housemates of the BBNaija season 4 tagged Pepper Dem. Three weeks later, 5 other housemates joined the competition. Elozonam, Venita, Joe and Enkay were added to the reality show making the housemates 19 all over again.

The eviction continues for the next four weeks when the show comes to an end.

This article is in conjunction with Bet9ja, official partner of the BBNaija Pepper Dem.