Details of Osinbajo’s meeting with governors 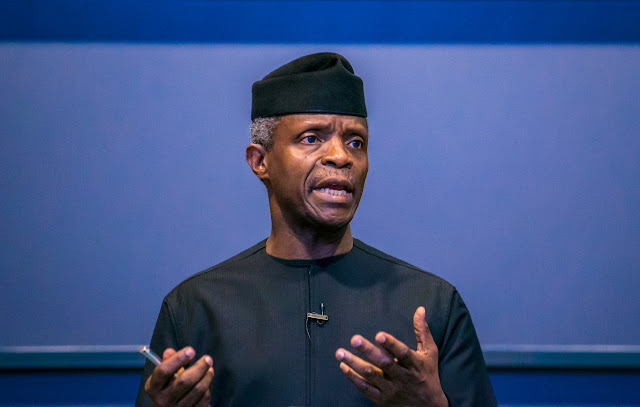 The National Economic Council (NEC) says the National Livestock Transformation Plan (NLTP) is not meant for cows alone but to address all challenges of animal husbandry in the country.

Gov. David Umahi of Ebonyi State disclosed this while briefing State House correspondents after the NEC meeting presided over by Vice President Yemi Osinbajo on Thursday at the Presidential Villa, Abuja.

He said the NTLP was meant to address farmers/herders crisis, NAN reports.

“As the chairman of the sub-committee of NEC on herders/farmers clashes, the NEC was briefed.

“The chairman of NEC reminded NEC that the committee was to address the farmers/herders crisis.

“The committee presented the NLTP (2019-2028) today; the plan is not only targeted at cows but a holistic strategy to address animal husbandry,’’ he said.

He said that the committee proposed an implementation guideline to guide the Federal Government and states.

According to him, a N100 billion budget was proposed by the committee to support the project.

He said the council resolved that there was a need to look at the trans-human West African Regional Protocol.

“You cannot allow the movement of cattle without registration and monitoring; council emphasised the need to continue to establish that the Livestock Transformation Plan is a creation of the NEC and state governors.

“ And of course the Ministers of Agriculture and Interior are members of the sub-committee and it is entirely distinct from RUGA.

“NEC adopted the NLTP on Jan. 18, 2019, it is a creation of the NEC in liaison with the Federal Government.