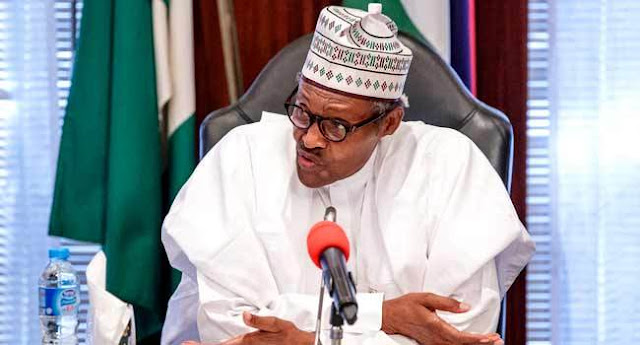 President Muhammadu Buhari has vowed that his administration won’t bow to Boko Haram insurgents threatening the peace of Nigeria.

Buhari stated this during the commissioning of the rebuilt United Nations, UN, building in Abuja, on Thursday.

Represented by the Federal Capital Territory, FCT, Minister, Muhammad Musa Bello, the President said his government would do everything possible to remain resilient in the face of any act of terrorism.

Boko Haram insurgents had in 2011 bombed the UN building in Abuja.

However, the president, while speaking during the commissioning said: ”Nigeria will not be cowed but will remain resilient in the face of acts of terrorism designed to break our spirit.”

He stressed that the rebuilding and commissioning of the building was a demonstration of the country’s commitment to the global fight against terrorism.

The President stated that the UN over the years has confronted global issues such as international conflicts, health and humanitarian matters, climate change and environmental degradation, with positive results around the world.