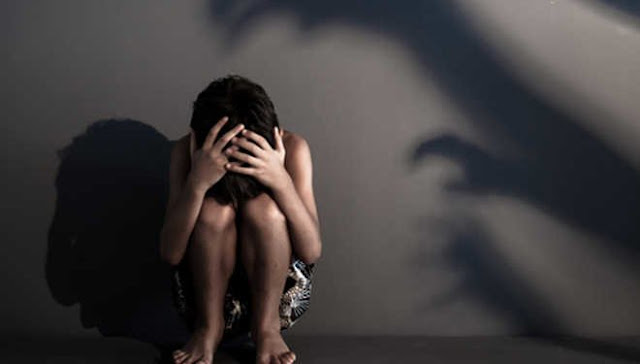 The pastor, who operates a church in the town was said to have allegedly lured the girl into his car, drugged her, drove her to a guest house, where he raped her repeatedly.

The elder brother of the victim, Mr Chukwuemeka Idika, told journalists that the incident happened on 23rd of September after the pastor saw her sister, who had followed their mother to Mount Zion Deliverance Ministry, Amannuoba, Ugama-Obosi, for prayers.

“We have reported the matter to the state CID in Awka, but we are not satisfied with the way the police is handling the matter.”
On how they knew his sister was raped, Idika, who was in tears said, “My sister’s unusual calmness on the day of the incident, 23rdSeptember prompted my mother to inquire from her what the problem was.

“It was very difficult for my sister to open up on what she passed through in the hands of the Pastor, which later prompted the family to report the matter at the Obosi Police station and CID Headquarters, Awka.”

He told journalists that his sister narrated that the pastor had prophesied to the her that she would be a shining star, but needed deliverance for the prophecy to manifest.

He said the pastor proceeded to fix a date for her deliverance, where he told her to wait for her close to a bank in the area, from where he took her in his car, hypnotising her, and taking her to a guest house where she said she regained consciousness to find herself naked, with bloodstain on her right thigh.

Dove Bulletin gathered that the victim’s family and proprietor of the victim’s school, Mr. Promise Chimeremeze were livid with rage.

The victim’s family said they were unhappy with the handling of the matter by the police.
They stated that even after visiting the hospital for test, the Police had bluntly refused to release the result of the test to the family and wondered what interest the law enforcement agency was trying to protect by unconditionally releasing the suspect who was said to have been arrested.

Meanwhile, the Police spokesperson in Anambra, SP Haruna Mohammed, has confirmed the incident, saying that the pastor has been arrested.

He said, “The case has been taken over by the Public complaint response unit (PCRU) Abuja.”