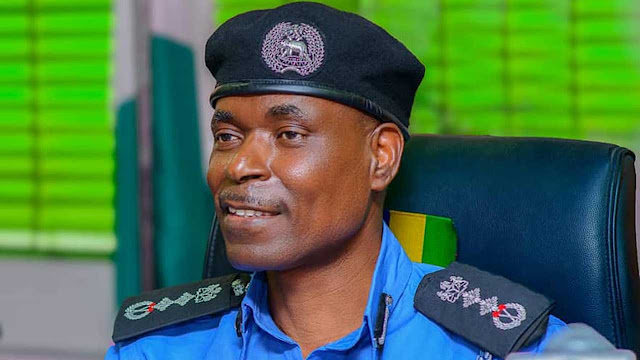 The Deputy Director, Public Communication of the Kogi PDP Governorship Campaign Council, Austin Usman Okai, alleged yesterday in a statement in Lokoja that the commissioner of police had refused to intervene in the rising thuggery and intimidation of the electorate by APC thugs.

He alleged that in Dekina Local Government, the ruling party had contracted “boys whose responsibility is to vandalise our candidate’s posters and billboards. The boys are armed with guns and carried in Sienna buses. The police are aware of their activities but decided to look the other way. The thugs have been boasting that they are supported by the police and nothing will happen.”

Okai expressed worries about the alleged sporadic gunshots in Abejukolo, the headquarters of Omala Local Government.

He alleged that the activities of the local government administrator, Hon. Aboh, in sponsoring thuggery against the main opposition party, PDP, under the guise of electioneering campaigns, needed to be checked.

Okai alleged that the local government administrator had contracted armed miscreants moving in Siena and Sharon buses, going round the council to create panic among members of the opposing parties.

“Hon. Aboh is known to be harbouring hoodlums under the cover of vigilance groups. But their mission is to attack PDP members and their families in the local government,” he alleged.

He said the decision to start (alleged attacks) is to create an uneasy calm, instil fears in the electorate and PDP supporters in the local government under the supervision of the state government.

“This ugly trend has spread to Olamaboro Local Government, where the coordinator of PDP in the council, Enefola Charles Agada and his family are being harassed. His belongings have been destroyed and other members of the party chased out of the area.

“This development is expected to spread to other local governments as the election draws nearer, to ensure PDP members are chased out of their homes on the instructions of APC leaders, who are regarding the election as a war. This is to disfranchise the people to favour the APC,” Okai alleged.”

He appealed to the police to address the matter.

“The APC’s only strategy in winning the election is to instil fear in the minds of the people not to come out and vote in next month’s election.

“APC has devised means to spread this to other local governments to ensure that voters, particularly PDP supporters and sympathisers, do not come out to vote. This, they are doing by killing and maiming innocent people with their newly acquired rifles,” Okai alleged.