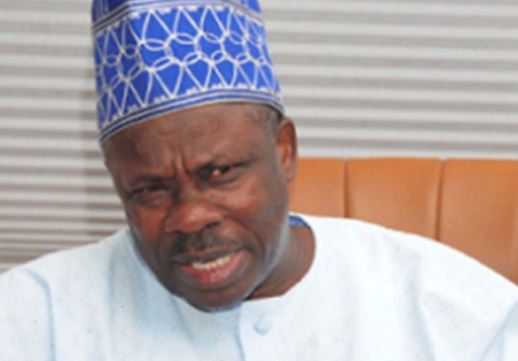 Former Governor Ibikunle Amosun of Ogun State and Senator representing Ogun Central, has presented a bill for consideration to the 9th senate.

The bill is seeking the establishment of the South West Development Commission.

The “South West Development Commission (Est, etc) Bill, 2019” was read for the first time during plenary on Thursday.

Dove Bulletin reports that a bill seeking to establish the South-East Development Commission (SEDC) was reintroduced a day before.

The South-East bill, which scaled first reading on the floor, was passed by the eighth Senate but failed to receive presidential assent.

Amosun’s bill is expected to be debated at the next senate plenary.