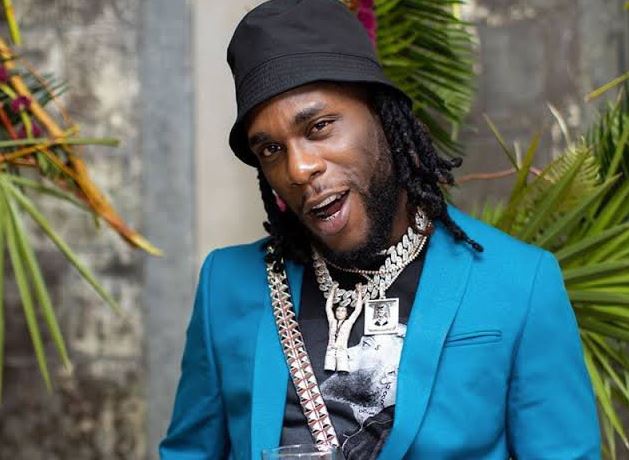 One of Nigeria’s top musicians, Damini Ogulu, popularly called Burna Boy, has once again achieved great feats in his musical career and made the country proud.

The African Giant album was nominated for the Best World Music Album to the joy of fans on social media.

Music manager and politician, Banky W, shared the good news on his Twitter page as he thanked the singer’s management. Banky tweeted:

“Our African Giant has been nominated for a GRAMMY!!!!!! Congratulations to @burnaboy, his Mom and the entire team. AMAZING, and well deserved. Anything is possible with a little bit of faith and a lot of hard work. So so sooo happy for him.” 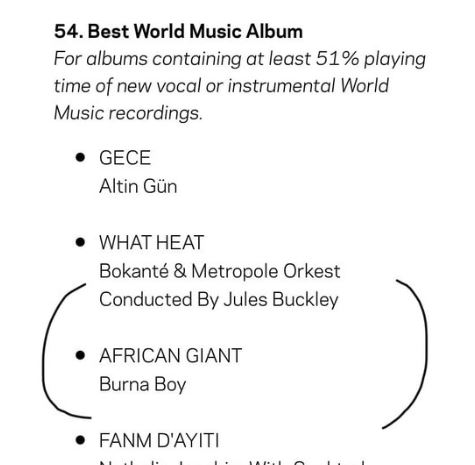