EmmaOhMaGod treats his wife to breakfast for 3rd anniversary, takes her to the hotel they lodged for their wedding (photo) 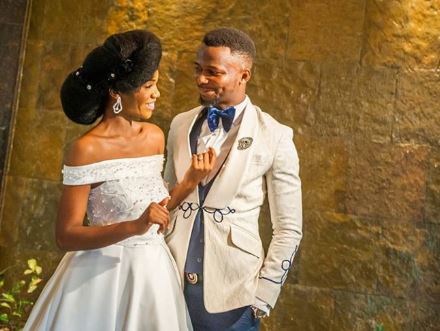 Nigerian comedian EmmaOhMaGod has celebrated his third wedding anniversary with his wife, Yetunde Edunjobi. The comedian took his wife for a breakfast buffet to celebrate the special day.

The comedian shared a post on his Instagram page about his anniversary celebration. EmmaOhMaGod said he took his wife to the hotel they lodge for their wedding.

On another post, the comedian gushed about his wife. He stated that his marriage has been three years of bliss.

According to him, he does not need to write a lengthy post to celebrate his wife on a special day. He asked people to check his life before and after his wife came into his life to see the difference she makes. 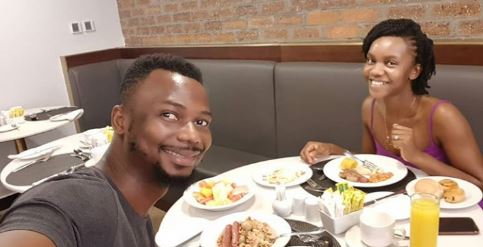 The comedian said his life his a thousand times better because God brought her into his life. He then wished her a happy wedding anniversary.

Went back to the hotel we lodged for our wedding 3 years ago.