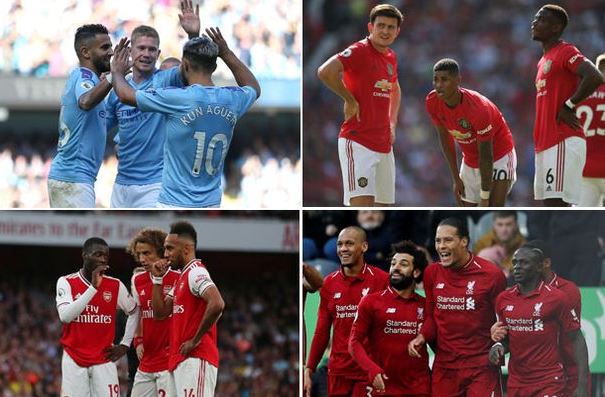 The Premier League boasts some of the richest teams in the world - but who comes out on top when analysed by the market value of their squad?

Premier League clubs have been some of the biggest spenders in recent years, with several financial heavyweights pumping money into the league.

Several sides boast some of the most impressive talent in the world, with transfer records being broken almost every window.

Furthermore, smaller clubs have also seen a surge in financial backing due to heavy payouts from TV companies, allowing them to splash huge amounts of cash.

That has allowed clubs to put together some seriously expensive squads, but who takes the top spot and who sits down at the bottom?

Starsport takes a closer look at the exact numbers that separate all 20 top flight teams.