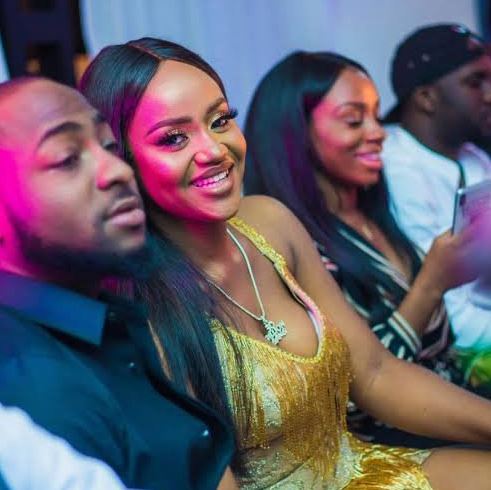 Nigerian singer, Davido, has yet again taken to social media to praise his wife-to-be, Chioma.

Finding a good partner is sometimes tough for people in the entertainment industry seeing as they are always in the limelight and are unable to distinguish between true love and fake love.

Well, that seems not to be the case for a top musician, Davido Adeleke, who seems to have found love with his now famous chef fiancé, Chioma Rowland.

Davido might be a controversial musician, but he sure melts the hearts of fans with the love he shows to Chioma and his kids on social media.

Just recently, the Risky singer took to social media via his Instagram page to show off the chicken pepper soup Chioma prepared for him. Davido explained further that he has a good wife in Chioma. 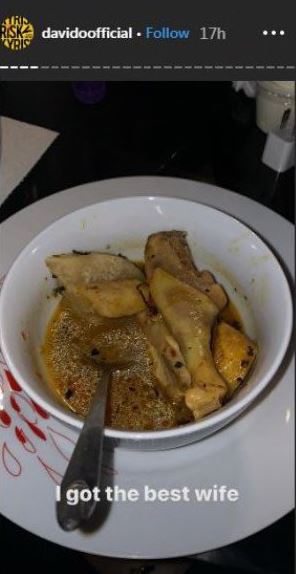