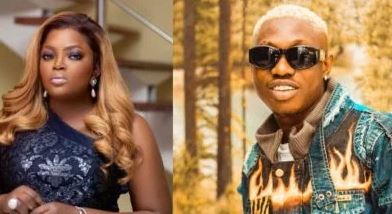 Months after Funke Akindele-Bello offered BBNaija ex-housemate, Diane a spot in ‘Jenifa’s Diary’, Zlatan Ibile is seeking to make his acting debut on the series.

The singer begged to Funke Akindele to feature him on her hit series during an Instagram live video.

The ‘Jenifa’ star also prayed for Zlatan Ibile in the Yoruba language during the brief Instagram live video.

“We will both remain successful, may we not be put to shame, God has made us the head, may we not fail. Zlatan,” Akindele-Bello prayed. 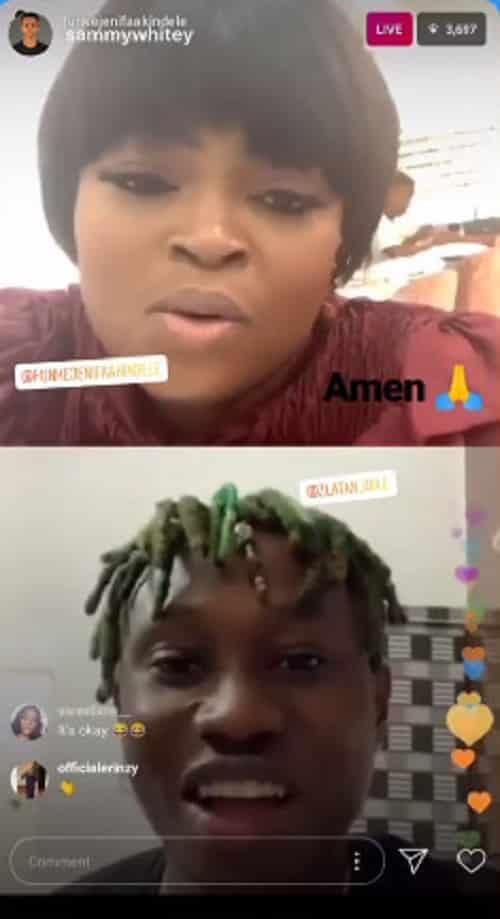 While the prayer session continued, Zlatan pleaded to feature in ‘Jenifa’s Diary’. “Please ma, don’t forget me for the next episode oo,” Zlatan said.

Funke Akindele-Bello responded to his plea by promising to hook up with him soon.