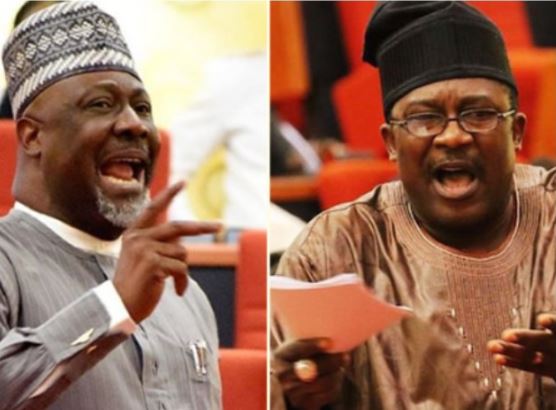 INEC, in a statement by its National Commissioner and Chairman, Information and Voter Education Committee, Festus Okoye, also said the Commission would be conducting the re-run election for the Ajaokuta Federal Constituency seat same day.

INEC, however, appealed to all political parties and stakeholders to cooperate with its personnel so that it could eventually deliver a conclusive exercise.

“At the conclusion of the court-ordered Kogi West Senatorial re-run election on 16th November 2019, supplementary polls were indicated by the Collation/Returning Officer for the Senatorial District, affecting 20 Registration Areas, 53 Polling Units and 46,767 Registered Voters, spread across 7 Local Government Areas of the Senatorial District.

“Collation procedures shall be in line with extant Guidelines for Collation at the Supplementary polls.

“We enjoin all the political parties and stakeholders to cooperate with the Commission for conclusive free and credible elections in the affected areas.”