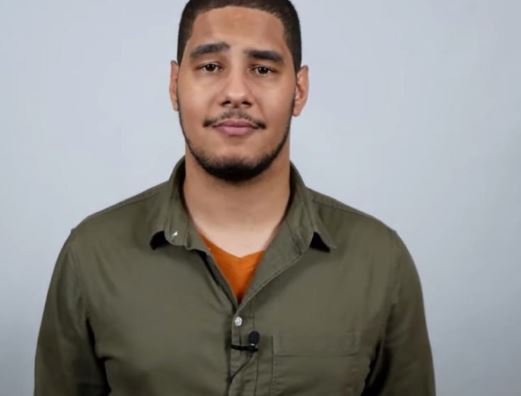 A Pennsylvania man slashed another man in the face during a bloody brawl that ensued after he walked in on him having sex with his wife, a report said.

Joseph Batenga, 38, got into the fight with William Wolf, 43, when he found Wolf having sex with his wife in a Brush Creek Township home in Central Pennsylvania on Saturday night, Penn Live reported.

Wolf punched Batenga in the face a number of times during the fight, breaking his nose and several of his teeth, according to the report.

Batenga then grabbed a kitchen knife and slashed Wolf across the face with it, the newspaper reported.

Batenga’s wife Bonnie Batenga — who was having sex with Wolf before the fight — then jumped in and began to hit and push Wolf.

Bonnie was cited for harassment, while Wolf and Batenga were both arrested and charged in the fight, the report said.