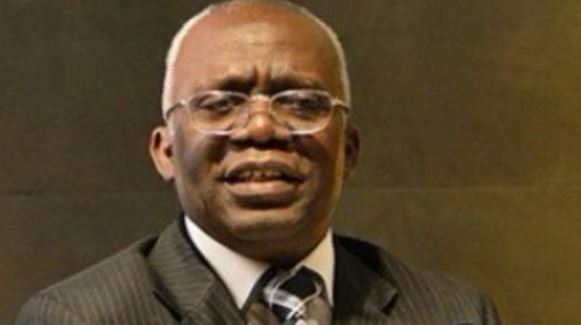 A Human Rights Lawyer, Mr Femi Falana says that the National Assembly has no power to enact a law on hate speech for the entire country.

Falana said this while discussing as a panellist at Digital Voting Summit organised by RestoreNaija, an NGO, on Monday in Abuja.

He said that such law was not with the purview of the NASS but the state.

The Senior Advocate of Nigeria (SAN) said that while the issue of hate speech fell under the residual list, the National Assembly was empowered to legislate on exclusive and concurrent lists.

“Under Section 4 of the Constitution, NASS can only legislative on matters in the exclusive and concurrent lists.

“I have looked at those lists, I have not found anyway where the NASS has been empowered to make the law on hate speech. It is a state affair on the residual list.

“Let everybody know his or her limitations of power so that we will not make a mistake.

“Whether you want to kill someone by hanging or firing squad, the court in Lagos has said that it is against Section 34 that has abolished any form of torture.

According to him, if any state wants to legislate on hate speech, it can do so it within its jurisdiction.

Falana said that the Cybercrime Act had taken care of the entire fiats regarding hate speech by making stringent conditions, including fine and prison terms for offenders.