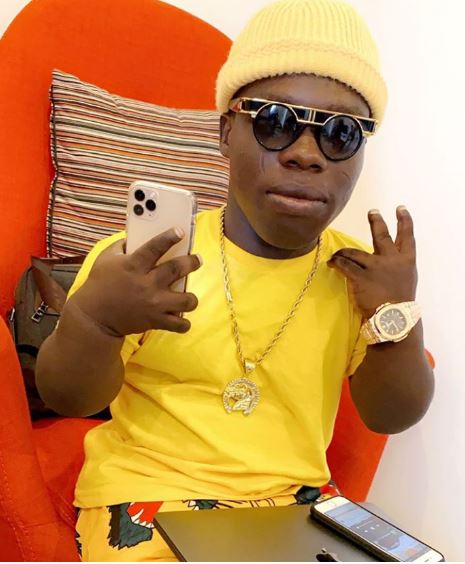 Ghanaian internet sensation and self-acclaimed billionaire, Shatta Bandle, has taken to social media to share a throwback photo of himself in school to prove to his critics that he is not an illiterate.

Over the past few months, the Ghanaian social media celeb gained quite the popularity both on and off social media. His claims of being richer than Nigerian billionaire, Aliko Dangote and Bill Gates, gained him a massive following online.

However, his physical stature, outrageous claims and his poor command of the English language, has attracted critics who regard him as an illiterate and make fun of him at every given opportunity.

Well, Shatta Wale is going to let those criticisms go without a fight. He recently took to his Instagram story to share a throwback photo of himself in uniform sitting in what appears to be a classroom.

He shared the photo with the caption: “People who say I never go school, just found this young billionaire sitting in a church”. 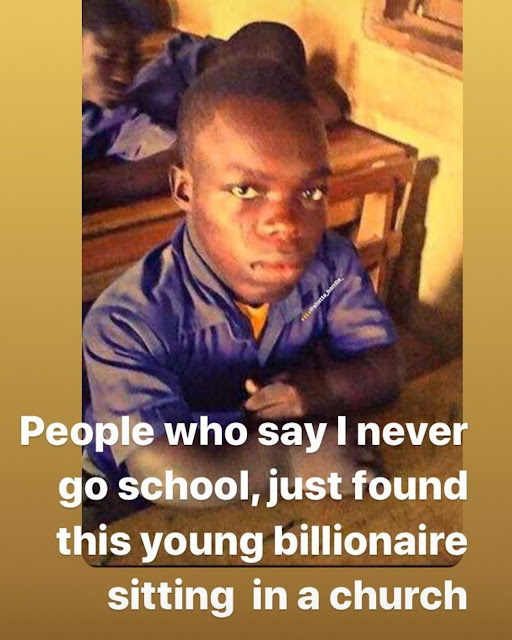