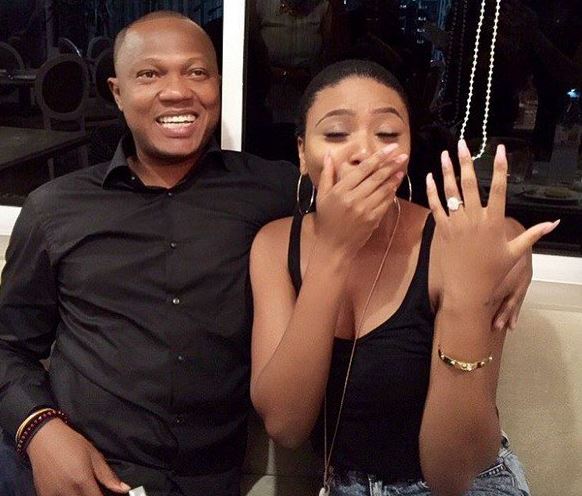 Media personality and actress, Stephanie Coker has welcomed her first child with her husband Olumide Aderinokun in the United Kingdom.

Recall we reported in August 2019 that the couple who got married on the Greek Island of Mykonos in 2017 were expecting their first child.

Stephanie Coker sparked speculation of welcoming her baby after she shared a short video in which proudly showed off her baby bump.

Cinematographer and filmmaker, Kemi Adetiba confirmed that the actress has welcomed her first child via a comment she dropped on the post.

“Fiiiiiiiiiiiinally. I can scream from the rooftops. Just bring my boo back safe and sound. That’s all I want to know. Love you, my Steph-Steph. You’re legit one my favourite people in the world”