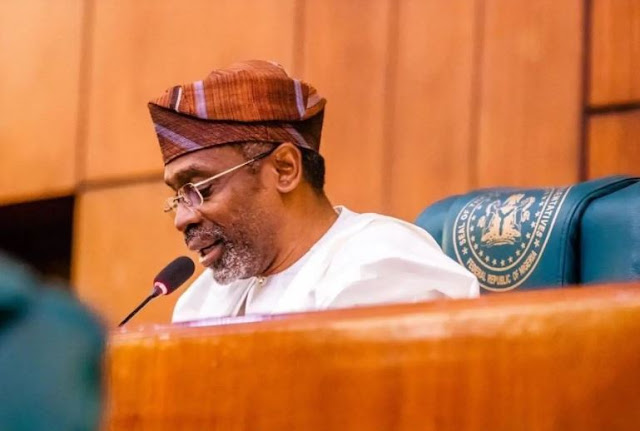 In a statement he issued on Sunday in Abuja, Kalu urged the public to ignore suggestions of a crack in the house.

He noted that the House led by Rep. Femi Gbajabiamila has no division either among the principal officers or the membership and the leadership.

“It is important to note that comparatively, since the Fifth Republic, the 9th Assembly remains the most united house.

“Members are motivated by the leadership culture and style of the speaker which have been selfless.

“It is focused on true nation-building which has been bought by the membership who have all keyed into the legislative agenda set as the road map towards the achievement of this mission,” he said.

According to him, one or two dissenting voices as expected may not completely be on board the mission train.

The lawmaker said that such negligible opinion would not represent the majority interest of the 9th House of Representatives.


Kalu urged the public to focus on the 15 agenda of the 9th Assembly and what it represents for the people of Nigeria.