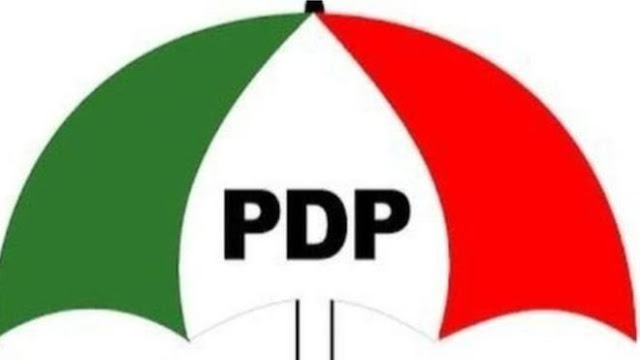 Some aggrieved members of the People’s Democratic Party (PDP) in Adamawa State have formed a splinter group which they name Reformed PDP (PDP).

A governorship aspirant, Dr Umar Ardo, who announced the development to newsmen in Yola on Monday, said the PDP at the state level had existed on illegality for long and they could no longer tolerate it.

He said the illegality started when the present state executive committee came to be by merely transforming from the caretaker committee constituted by members who were supposed to have resigned from that committee and contest in the duly conducted election.

“The emphasis was that any member of the caretaker committees wishing to contest towards the formation of executive committees must resign, but this was not adhered to in Adamawa State.

“The entire Adamawa caretaker committee, all eleven of them, sat in a hotel in Yola and transmuted themselves into the state exco,” Dr Umar Ardo said.

He said he was leading the R-PDP out because all efforts he made before now to get the PDP to make amends failed.

He said he wrote petitions to both the national and state leaderships of the party but got no relief, and that similar illegalities were being perpetuated in the countdown to local government election due on December 7, hence the resolve to take decisive action.

He said a meeting by stakeholders of the new Reformed PDP earlier in the day constituted a 29-member steering committee to outline modalities for establishing executive committees of the R-PDP in Adamawa State, among other responsibilities.

Responding to the allegations Monday evening, the Adamawa State Chairman of the PDP, Barr Shehu Tahir, said Dr Umar Ardo participated in governorship processes up to the primary election which he lost to eventual governor Ahmadu Fintiri.

Tahir asked, “How could Umar Ardo have been contesting under a party exco he is now describing as illegality.”

He added that, in any case, Umar Ardo had ceased from being a member of PDP, and could not, therefore, be in a position now to leave it for a splinter group.