What I told Trump – President of Turkey, Erdogan 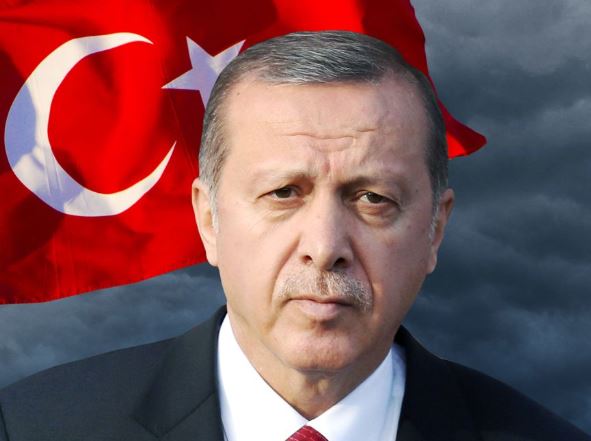 President of Turkey, Recep Tayyip Erdogan, has disclosed the discussion he had with US President, Donald Trump, over the purchase of Russian missile defence.

Erdogan revealed that he made it clear to Trump that he was not dropping the deal.

“It is out of the question that we abandon the S-400 and turn to the Patriot,” Erdogan told reporters on his flight home from Washington.

State news agency Anadolu quoted him as saying: “We said we can buy Patriots. We regard the proposal to drop the S-400 completely while we buy Patriots as interference in our sovereign rights.”

The American government is not favourably disposed to the purchase, saying it posed a threat to its F-35 stealth fighter jet.

Although Turkey was suspended from the U.S.-led F-35 manufacturing programme this year, Erdogan stated: “I don’t want to create an enemy. I want both America and Russia to be my friends.”