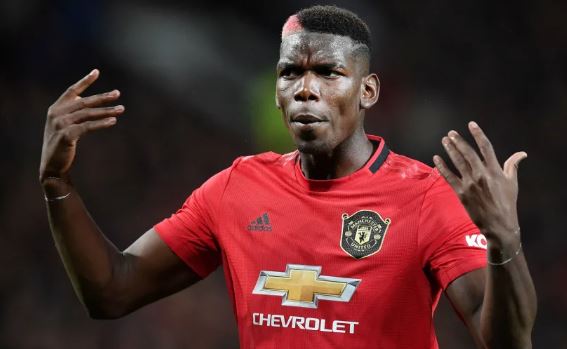 With all of the world's attention turned in the direction of north London, Tottenham and Jose Mourinho, there's a very weird feeling in the air right now.

The 'Special One' being appointed by Spurs is probably reason enough to second guess most things in our lives, but you can't help but feel that his arrival has stolen the limelight and thunder away from Manchester United.

After all, until Mauricio Pochettino's sacking, all we've been talking about in the world of football is how awful Ole Gunnar Solskjaer is as United's manager, how Paul Pogba's injury isn't what you think it is and how oblivious to everything going on around him executive vice-chairman, and notable investment banker, Ed Woodward is.

So it's with great pleasure that 90min can bring you news of fresh development in the ongoing Paul Pogba transfer saga, courtesy of some pals over in Spain - and more specifically, our friends over at Sport Witness.

They have brought to our attention a radio programme broadcast by Cope in Spain, who claims that sources in Manchester United's dressing room are aware that Pogba has already recovered from the ankle injury he sustained against Arsenal in September, but simply doesn't want to turn out for the Red Devils.

They go on to state that the reason Pogba is refusing to return to action is, shock because he's really, really pushing for a move to Real Madrid in January. 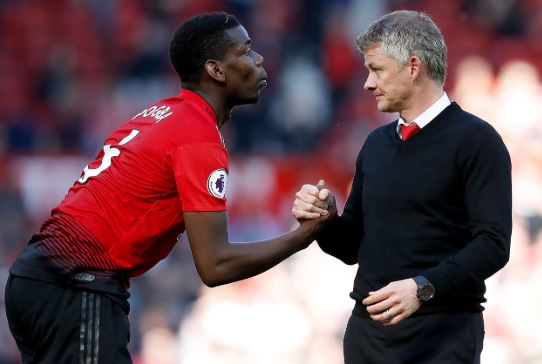 Now, you don't need to have Hercule Poirot-like detective skills to work out that a Spanish radio station promoting the idea that Pogba is desperate to join Real Madrid is probably a bit fishy. We've heard it all before, and no doubt we'll hear it all again.

But kudos to Cope for going down the 'he's recovered from his injury but doesn't want to play card' because that really is top-notch stuff. Really, really top.

In even better news, the trail of information doesn't stop there. Apparently, United boss Ole Gunnar Solskjaer is now happy to sanction the sale of Pogba for as much money as the club can get, with their valuation currently sitting around the €150m mark.

What is more credible is that United are said to be unhappy with his decision to post a video on social media that shows Pogba playing basketball, despite the fact he's yet to return to on-field action.

In terms of a timeframe for his return, that is very much still up in the air. Solskjaer said as recently as last week that the French World Cup winner's injury has "not healed up yet", putting in doubt his potential participation in the upcoming Manchester derby, while other reports have suggested that he could be in contention.

What we do know is that, in all probability, Pogba does want to move to Real Madrid, eventually. But the notion that he's fit, able to play but simply refusing? Not for us...