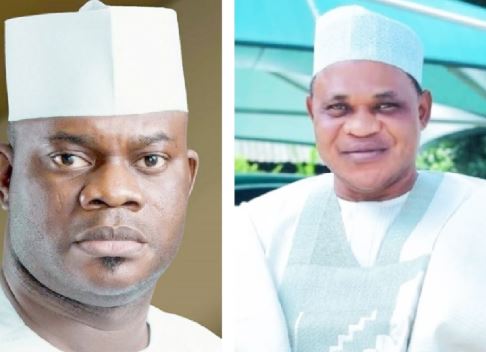 Voting sensitive materials, which were heavily guarded by security operatives, arrived at each local government in white colour pick up van belonging to the Independent National Electoral Commission, INEC.

In Abejukolo, the headquarter of Omala Local Government, the materials were delivered at the newly built INEC local government office behind the Post Office.

The materials were driven into the waiting vans detailed for onward movement to the various ward headquarters.

Dove Bulletin could not confirm arrival of sensitive materials from INEC officials at Olamaboro, Igalamela, but some stakeholders who spoke to our correspondent confirmed arrival, except Ibaji, which could not be confirmed at the time of this report.