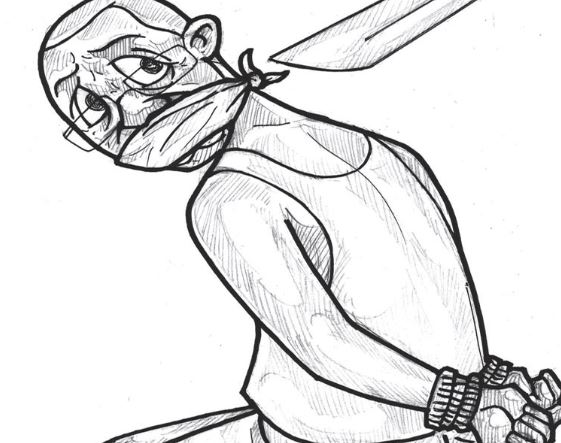 A total of 525 kidnap victims have regained their freedom from their abductors in Zamfara, the state Commissioner of Security and Home Affairs, Alhaji Abubakar Dauran, has said.

Dauran stated this in Gusau on Tuesday when members of the state Correspondents Chapel of the Nigeria Union of Journalists (NUJ) paid him a congratulatory visit in his office.

He explained that the unconditional release of the kidnap victims followed the peace and reconciliation initiative introduced by governor Bello Matawalle about five months ago.

“This peace initiative has seen the safe return of all the 525 kidnaps to their loved ones and it has also facilitated the return of hundreds of displaced persons to their respective communities in the last five months.

“It is as a result of the successes of the Matawalle-led administration in the area of security in the state that is making our neighbouring states to contact Gov. Matawalle so that they can copy and overcome their security challenges,” he said.

The commissioner said high-level negotiations and arrangements were currently ongoing to disarm bandits, both repentant and stubborn ones in the state.

“On this one, we are partnering with former leaders of bandits groups who have now embraced peace as well as using our security agencies to investigate and block all sources through which the criminals get arms supplies.

“As the chairman of the State Committee for the Recovery of Arms and Ammunition, we came to realise that some of the weapons used by the bandits are more sophisticated than the ones used by our security operatives,” he said.

Chairman of the state Correspondents Chapel, Umar Maradun, told the commissioner that the journalists came to congratulate him on his appointment and to seek areas of cooperation.

Maradun, who commended the efforts of the present administration in the state in tackling security issues, urged the commissioner to always operate an open door for publicity.