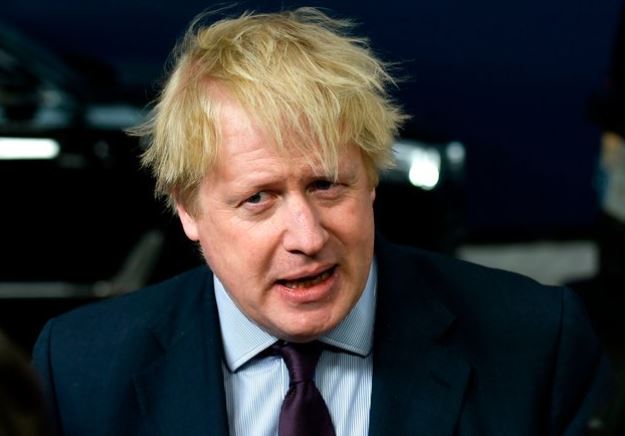 President Muhammadu Buhari has sent a congratulatory message to the British Prime Minister, Mr. Boris Johnson, over his at the just-held United Kingdom general election.

President Buhari, in a statement issued on Friday by his Senior Special Assistant on Media and Publicity, Mallam Garba Shehu, expressed his anticipation for a stronger diplomatic relationship with the United Kingdom under Boris watch.

Recalling that the United Kingdom has been a reliable and unique ally of Nigeria over the years, which had been supportive of his administration in various ways, especially in terms recovery of stolen assets, President Buhari called for more of UK’s collaboration, especially in areas of trades and economic partnership.

“The President notes that Britain has been a reliable and historically unique ally of Nigeria, and has particularly supported this administration’s efforts at improving security and recovering stolen assets held in the UK.

“President Buhari looks forward to continuing working with the Prime Minister to forge a stronger Nigeria-UK relationship, especially in the area of trade and economic partnerships which greatly benefits the citizens of both countries.

“The President wishes Prime Minister Johnson the best of luck as he navigates the people of Britain through the decisive period of leaving the European Union”, the statement said.