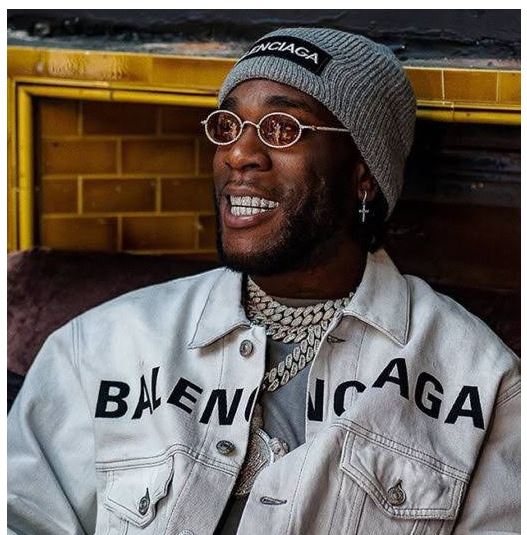 According to music streaming service, Boomplay, Grammy Award nominee, Burna Boy has been a most-streamed artist in Nigeria in 2019.

This is coming few weeks after the Grammy nominee’s album African Giant was announced as the most-streamed album in Africa by Billboard.

Burna is followed closely by popular gospel singer, Tope Alabi who comes in second place and stays ahead of Flyboy Inc artist and boss, Kizz Daniel.

Teni and rapper, Naira Marley rounded up the top five. 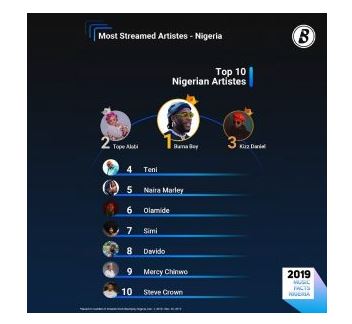