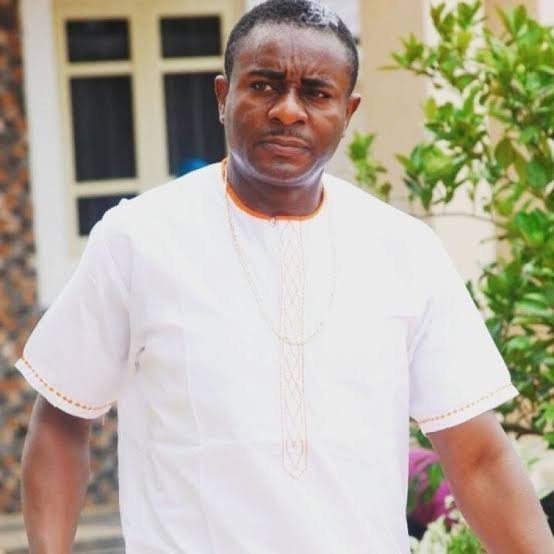 Emeka Ike shared new photos and a video of his current wife Yolanda and their newborn daughter Oluchi.

“mothering is beautiful… My 2loves…captured my wife & baby this morning having fellowship…lol… l love u my wife,” he captioned the post.

Emeka Ike is of an Igbo origin. He was born on March 22, 1967, to a family of Mr. Nickolas Ike and his wife whose name was not saved for the history. 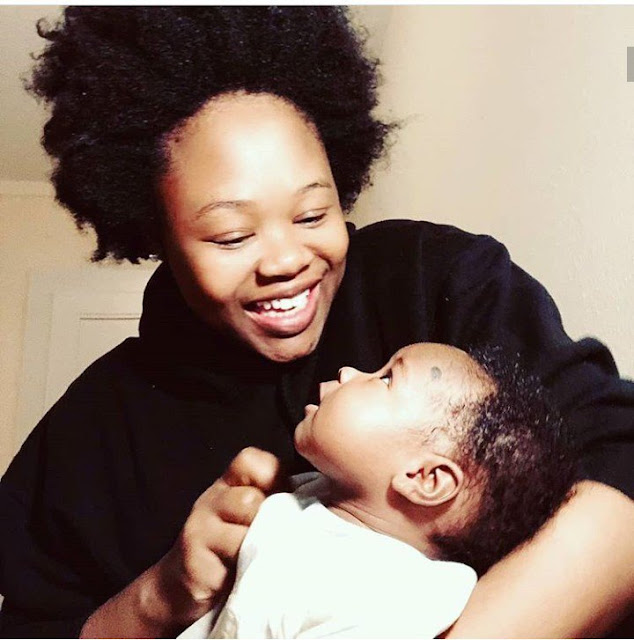 While alive, Emeka’s father was a pastor. Emeka Ike was born and raised in Lagos. Quite often, speaking about Emeka’s parents, people mistake Chika Ike for his sister.

This is a misconception because they have different parents and were born in different places. They are not even relatives, they only have the same last name. Emeka often says that he learned a lot from his parents.

Another thing was being very attentive and sensitive to the breaking of his privacy. Finally, the last thing he learnt from his father was taking care of those in need. 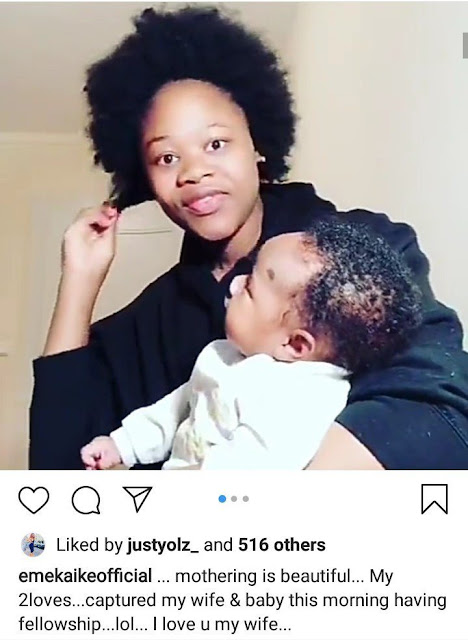