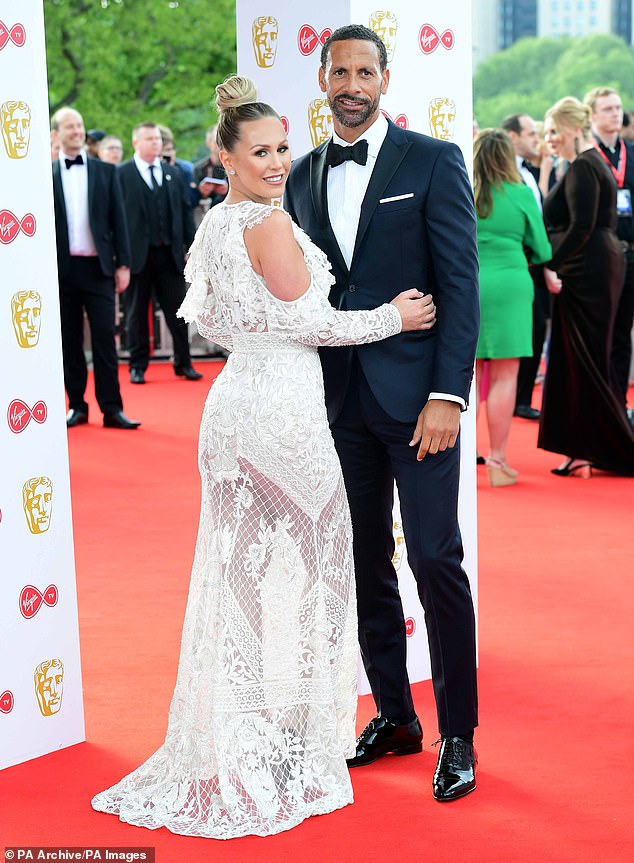 She is known for her incredible figure and passion for health and fitness.

However, behind her confident display, Kate Ferdinand has revealed a 15-year battle with body dysmorphia, in a dark period in which she suffered from crippling anxiety and panic attacks which would cause her hair to fall out.

The former TOWIE star, 28, has since overcome her demons and told how her husband Rio Ferdinand, 41, has helped her to learn to 'love myself.

After years suffering from insecurities about her body, of which she sought therapy for, Kate now has a new outlook on life amid her relationship with the football star and consequently becoming a step-mum to his three kids.

In an interview with The Sun's Fabulous Magazine, the star opened up about her long-running battle, revealing that it's only recently that she's realised what's 'important' in life. 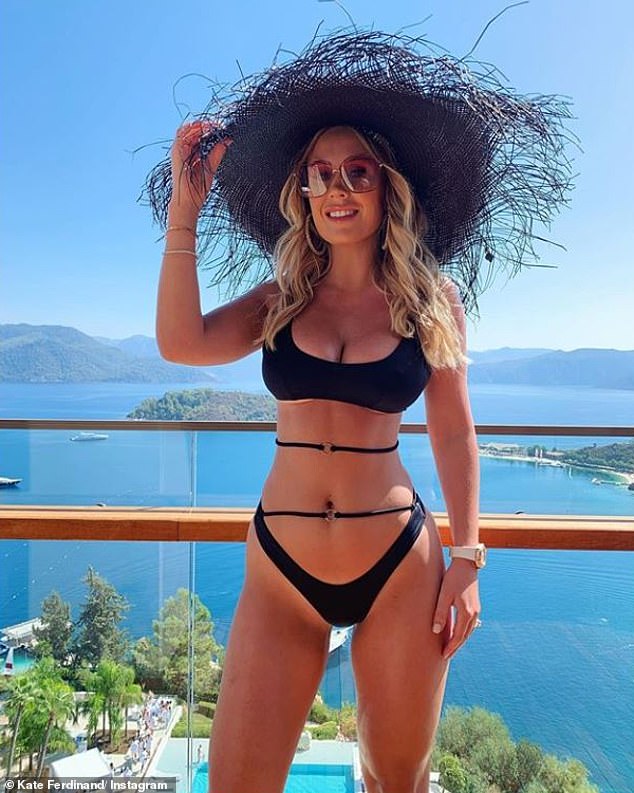 She explained: 'Ever since I was a teenager I’ve been fighting this internal battle with body dysmorphia. I’ve always thought I looked bad and it’s only in the last two years I have been able to rethink what’s important and what isn’t.'

She continued: 'I’ve learned to accept myself, but it’s been a hell of a journey. And I’m still on it. I still have bad days, but I never thought I would get to this point.

'It is like stripping yourself back and finding out what makes you happy and what doesn’t.'

Kate also said that she as a teenager she became trapped in a vicious cycle of exercising obsessively and binging on chocolate, but looking back now she has no idea why she was ever worried.

But despite her self-doubts about herself, her husband of three months Rio insisted that she's 'mad', with the sportsman teaching her to love herself.

Kate said: 'Rio thinks I’m mad. Men do though, don’t they? He’s definitely helped me learn to love myself, though, and when you have children you need to be a good role model.'

The blonde beauty went on to state that she does, however, have to be 'careful' about the way she acts in regards to her body issues, due to Rio's impressionable eight-year-old daughter Tia, with Kate adding that she 'picks up on things.'

The star also said that she still exercises five times a week to keep her anxiety at bay, and uses calming techniques that she has taught Rio's children for when they feel overwhelmed.

She added that her anxiety peaked during her stint on TOWIE from 2015 to 2017, as she became obsessed with reading negative comments to the point that producers had to step in. 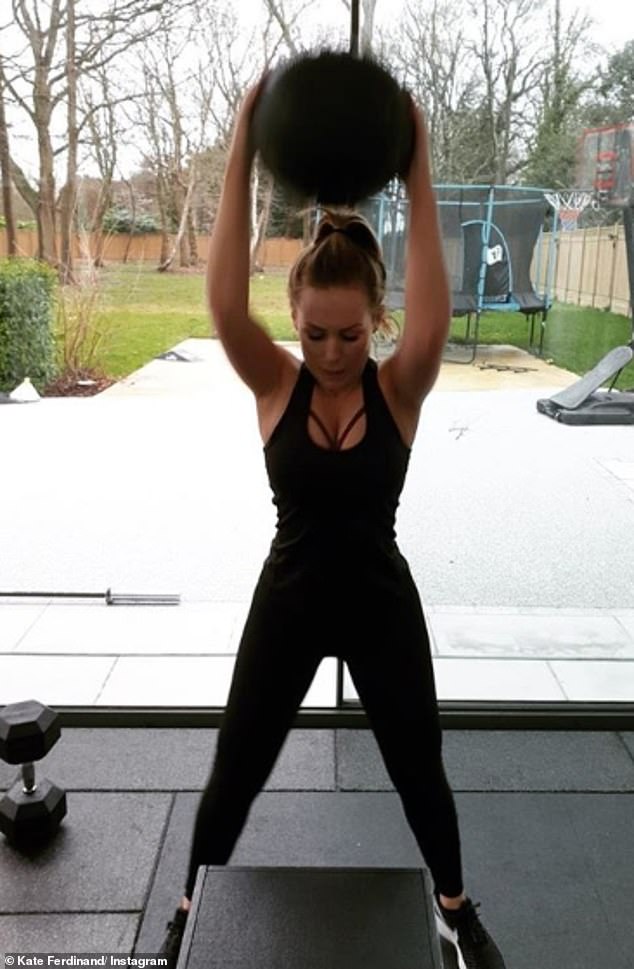 Kate went onto say that she's now learned not read any of the negative comments about her online, and her and Rio's priority remains to protect his children from the reality of being in the spotlight for as long as they can.

She said that it's getting harder to shield them from the spotlight as they get older, but for now she and Rio just want them to enjoy their childhood.

The former reality star divulged information on her stunning frame and how she keeps in shape, including details of her once-a-year sandwich treat, keeping her sweets at a distance and ensuring she doesn't nibble on her step-kids' food.

After soaring to fame on TOWIE in 2015, when she was introduced as the ex-girlfriend of show heartthrob Dan Edgar, she became a fan favourite, with her sizzling figure and girls' girl personality winning hearts.