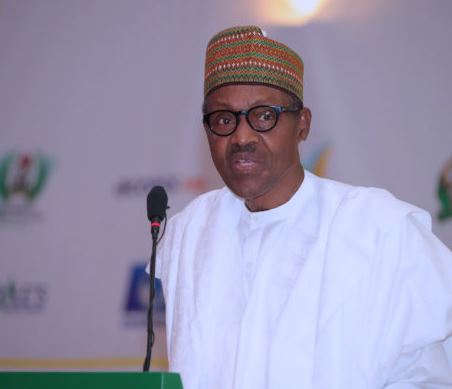 A renowned Yoruba group, Voice of Reason (VOR), on Thursday, appealed to President Muhammadu Buhari consider history and posterity in whatever actions and policies his administration takes.

At a briefing attended by over 50 prominent Yoruba professionals, the group said decried the abuse of human rights, assault on judiciary and disregard to court orders.

The speech was read by Olufemi Adegoke, a doctor and father of Nigerian-born British Minister of Children and Home Affairs, Olukemi Adegoke-Badenoch.

VOR condemned the detention of Omoyele Sowore and demanded an urgent restructuring of Nigeria.

The statement reads: “We equally call on President Buhari to take over governance and purge his administration of many unelected characters…ruling …by proxy.

“We would like to believe that President Buhari cannot possibly be directing all these excesses of his appointed officials. He, however, needs to rise up to the oath of his office and protect our …democracy. Today, he represents our hopes for its sustenance by virtue of the office he occupies and we call on him to uphold the banner…”

The group hailed the government on the conviction of some former governors for corruption.

“We, however, note and hereby encourage the prosecution agency for their diligence in seeing through the trial of these cases. We note with dismay though that some notable members of the ruling party have been shielded and have even been given appointments without the conclusion of the cases already instituted against them or clearance and discharge by the investigating agencies.

“You cannot be jailing some corrupt people while more insidious corruption is allowed to go on unchecked. We wish to bring to attention the recent attempt by the Attorney General to justify the appointment of an agent(s) to collect on behalf of the Federal Government of Nigeria arrears of $62.2 billion,” they said.