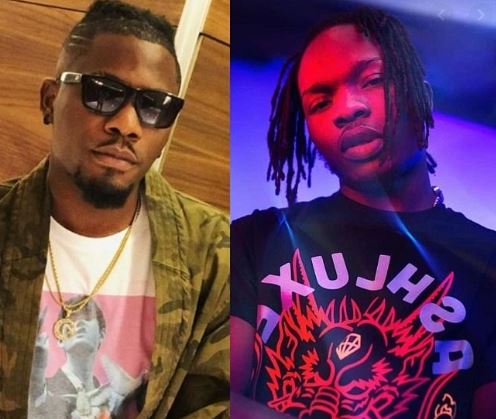 Samklef has justified the saying that everyone moves at their own pace, in a tweet where he said nobody knew controversial singer, Naira Marley will make waves in 2019.

Samklef, in a tweet, said everyone has their own time of making progress, no matter what the society say or feel.

Citing an example with “Soapy” crooner as a case study, the producer said “2019 nobody saw Naira Marley coming. Your time Na your time no matter the negativity.”

Meanwhile, Naira Marley who has become the rave of the moment, came more into limelight after his arrest by the anti-graft agency, Economic and Financial Crimes Commission (EFCC) in May, this year

The singer is facing 11 counts bordering on conspiracy, possession of counterfeit credit cards, and fraud.

The “Issa goal” singer was arraigned on 20 May before Justice Oweibo, but he denied the charges.