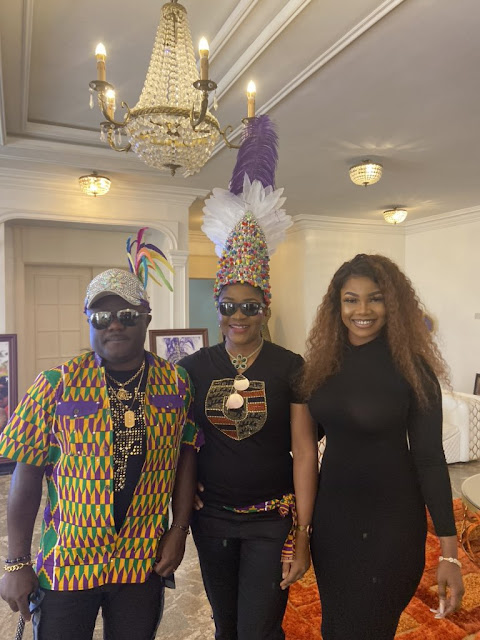 Recall that yesterday it was reported that the reality star was taken on a bike ride by the former governor of Cross River, Donald Duke on her arrival in the state capital. 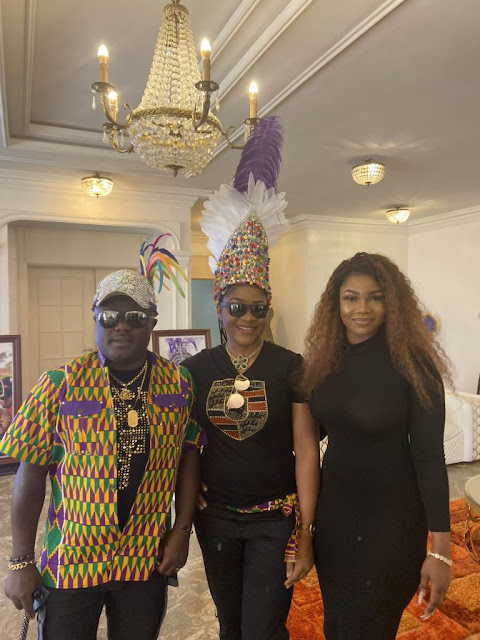 Since her disqualification from the reality show, the reality star has been on various tours, meeting important personalities in the society.

The reality star expressed her gratitude in meeting the incumbent governor alongside his wife, as she shared pictures from the event.

See the pictures below: 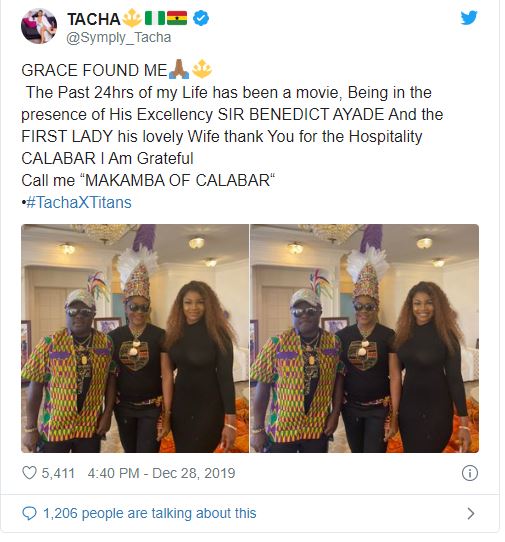