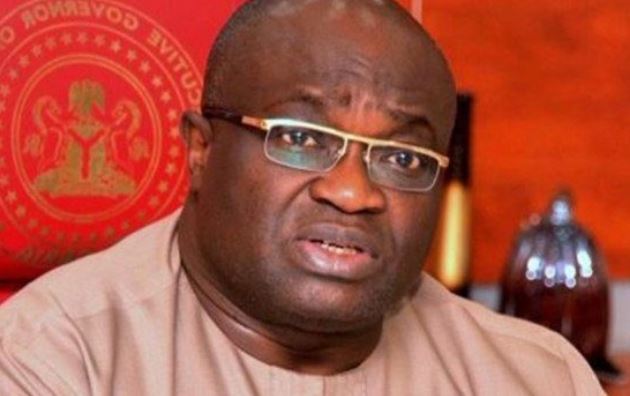 The governor of Abia State, Dr. Okezie Ikpeazu has announced the willingness of his administration to start paying workers of the state civil service the new federal government minimum wage, starting this January.

Ikpeazu stated this in his new year’s State Broadcast to the people of the state on January 1st, 2020.

Our correspondent is making efforts to speak to the NLC and other labour leaders to ascertain if the minimum wage is in line with the recommendation of the joint committee on the consequential adjustment of the new minimum wage made of all the major labour leadership and some government functionaries which was setup recently by the governor of the state, Dr. Okezie Ikpeazu.