Buhari condemns killing of 19 people by gunmen in Kogi 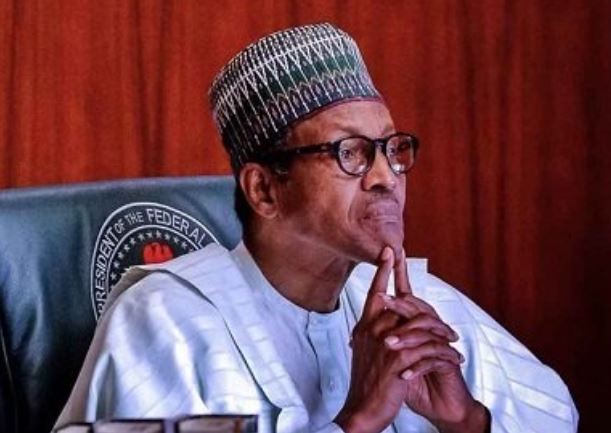 “There is no excuse or justification for killing innocent people by anybody or group, and for whatever motive,” Buhari said in a statement by Malam Garba Shehu.

“The killings and revenge killings will only aggravate the cycle of violence, creating neither safety nor security for any side.

“People should avoid taking the law into their own hands because doing so could make a bad situation worse and undermine the government’s efforts to tackle security challenges.

“I am gravely worried about frequency and temptation of using violence to settle disputes instead of following lawful and amicable means to avoid needless destruction of lives and property,” the President added.

The President’s response came few hours after he reassured Nigerians about the planned withdrawal of the military from areas where peace had been restored.

He said it will not be done in a manner that will expose communities to more risks of attacks.

The president said the withdrawal will be gradual and carefully planned, not abrupt or arbitrary to jeopardise the success already recorded by the military.

Reacting to concerns and appeals from governors and community leaders over the proposed withdrawal, President Buhari said the “administration will not abandon citizens in need of protection.”