Davido declares himself a ‘problem child’ 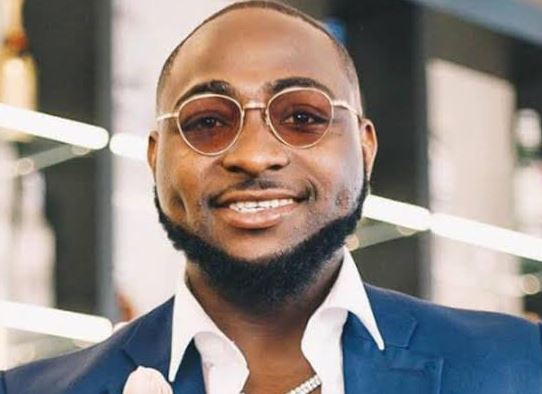 Nigerian singer, Davido real name David Adeleke has declared himself a ‘problem child’ for reasons best known to him which he refused to disclose.

The singer made this known via a photo he shared on his Instagram story with the caption: ‘problem child.’

His statement is coming days after his dad revealed that he is proud of the singer’s sold-out December concert which held recently.

His dad even said he wished the singer had performed for 30 more minutes as he was thrilled with his electrifying performance.