Enugu airport to be ready before Easter, minister assures 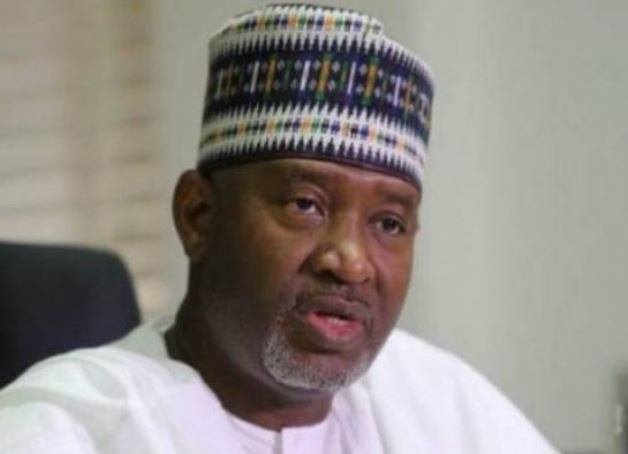 Minister of Aviation Senator Hadi Sirika, has reassured that the Enugu airport which is undergoing rehabilitation would be ready before Easter.

The Minister who inspected the ongoing rehabilitation of the runway of Akanu Ibiam International Airport, Enugu yesterday expressed satisfaction with the progress of work.

Briefing newsmen after the inspection, the minister expressed satisfaction with the extent of work done so far, reassuring that the airport will be reopened before Easter as earlier promised.

Enugu State Deputy Governor, Hon. Mrs. Ezeilo, who stressed the importance of the airport to the people of the South-East geo-political zone and beyond, said that the state government remains committed to the timely completion of the project.

Also speaking, the Aviation Committee Chairman, Hon. Nnaji disclosed that the National Assembly has fulfilled her part in the execution of the project adding that what is remaining is their oversight functions to ensure that the airport renovation is completed to standard for its reopening as promised by the Federal Government.