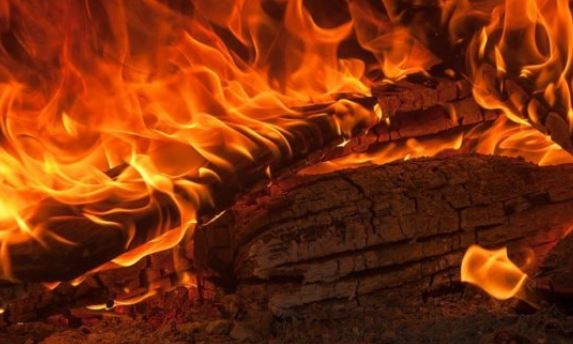 Traders of Umuahia Timber Market, Umuahia North Local Government Area of Abia State have reportedly lost goods worth millions of cash in a mysterious inferno that engulfed their business premises.

According to sources in the area, few of the traders and some early callers to the scene could not do much to save the situation as the raging fire prevented them from coming close to see if there is anything that they could salvage.

They said that the situation could have been worse if not for the efforts of the personnel of the Abia State Fire Service who helped to stop the fire from spreading to other parts of the market.

The affected traders were shop owners at the wood and machine section of the Timber Market while goods and property in the area estimated at over N2billion were reportedly saved by the Fire Service personnel who attended to the fire.

The cause of the fire incident, at the time of filing the report, is still unknown but a source in the area who suspected foul play wondered how the fire engulfed the area.

“How can the fire affect these shops that don’t have electricity? Look at the road demarcating the lines and tell me if there is any way that the fire could have moved over to the other lines. I am seriously suspecting foul play. There should be a thorough investigation of the remote cause of the inferno.

“Why must it be now that many shop owners have travelled to their villages? Why must it be a day that there is no market? We need answers to some of these questions to believe that this is not a deliberate act of sabotage,” he stated.

A source in the State Fire Service told our reporter that they were on the ground of the incident with the hope of tracing the remote cause of the inferno.

“The fire affected four lines of 25 shops, 30 saw machines worth about N1billion. The machines are said to be air coolers.”

When contacted, the State Fire Service Chief, Mr. Gbaruko Victor confirmed the fire incident and called on residents of the state to be safety conscious.

According to him, the state fire service is doing all it can to ensure that they attend to fire crisis as soon as they can.

He urged residents to ensure that they switched off their appliances and avoid storing in their homes inflammable materials that could trigger a fire outbreak.

A source in the state fire service, who pleaded anonymity, told our reporter that the three fire trucks in the Aba unit of the service have broken down over the past weeks due to what the source described as overlabouring of the vehicles and lack of maintenance.

The used the opportunity to call on the respective authorities to come to the aid of the agency to enable them to work effectively especially this dry season where the case of fire incident is expected to be on the increase.