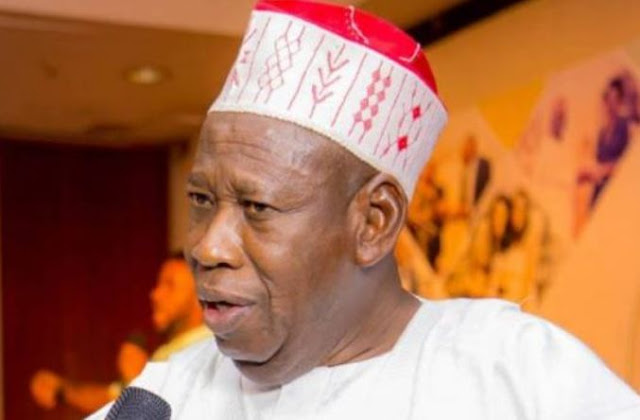 The Kano State Governor Dr Abdullahi Umar Ganduje has commenced the payment of the new minimum wage of N30,600 to workers in the state in December 2019.

A statement signed by the commissioner for Information, Malam Muhammad Garba indicated that Governor Abdullahi Umar Ganduje had, right from the commencement of negotiation between the federal government and organized labour, indicated his administration’s readiness to pay the restructured minimum wage.

With this development, the statement added, workers in the state are smiling home with their new pay from their respective banks.

Garba assured that based on the agreement reached between the state government and the Joint Public Service Negotiation Council (JNC), arrears of April–November 2019 would be paid in instalments over time.

The commissioner, therefore, appealed to civil servants to reciprocate the gesture by dedicating themselves to their duties so as to improve service delivery.

He also called on workers, particularly those in the revenue-generating entities to make an extra effort by ensuring that taxable individuals and corporate entities always pay their dues so that government continue its laudable development programmes for the teeming populace.