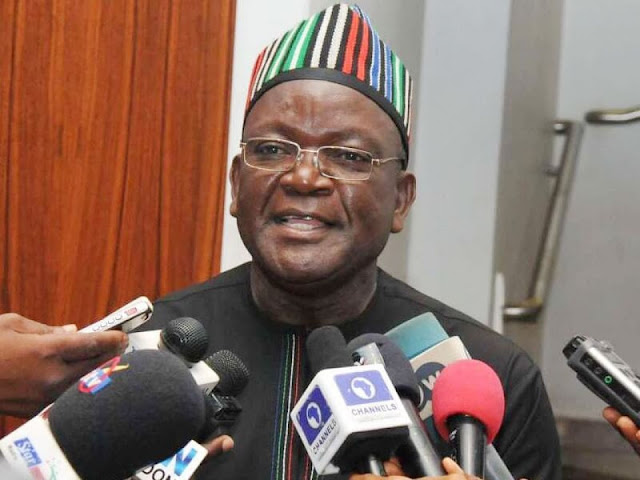 The Governor of Benue State, Samuel Ortom, has narrated how he narrowly escaped death after suspected herdsmen shot at him on his farm.

The Governor said he was shot while in his farm located along Makurdi – Naka road in Makurdi, Benue state capital.

Ortom, who spoke to journalists in Makurdi on Monday, reiterated his call for arrest and prosecution of the leadership of Meyitta Allah for allegedly instigating violence against farmers in the state.

The Gov said, “I went my farm last week and the herdsmen who were coming back to Benue state in their numbers shot at me.”

Ortom further explained that it took the intervention of men of Operation Whirl Stroke who responded timely and rescued him before the herdsmen ran away.

The Governor expressed concerns that herdsmen were allowed to carry sophisticated weapons more than security agencies.

He said that herdsmen are not coming for grazing but for interiors, adding that Nigeria is no longer in the 50s and 60s when cows were grazing for free.

“Anti- open grazing prohibition law is still in force and anyone who wants to do the business of animal husbandry must embrace ranching,” the Governor declared.