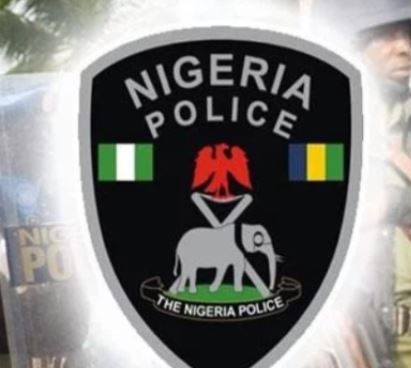 The Katsina State Police Command on Thursday announced the rescue of four women and male who were kidnapped while in their farms at Mata-Mulki village of Batsari LGA of the state.

The Spokesman of the Command, Superintendent Gambo Isa who made the above disclosure through a press release issued to newsmen said the command received a distress call about the attack by a large group of bandits who armed with AK 47 rifles, kidnapped the women inside their farm.

He said ’’our team gave the hoodlums a hot chase into the forest and engaged them in a gun duel. Consequently, the bandits abandoned the victims and ran into the forest, the team succeeded in rescuing one Zahara’u Abdullahi, aged 16yrs and four other young women all of Mata-Mulki village of Batsari LGA of katsina state’’.

In a related development, the Command has announced the arrest of armed robbery suspects by the Police patrol team attached to Faskari Division, who responded to distress about a group of armed robbers/cattle rustlers who attacked the house of Ahmed Haruna, 30, of Kamfanin Daudawa village.