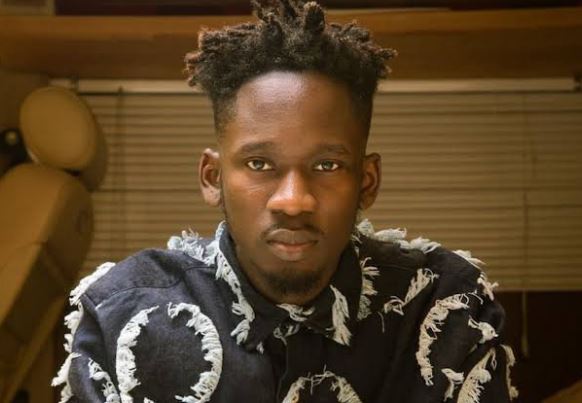 Nigerian singer Mr. Eazi in a new interview has opened up on why he does not own a car as many of his colleagues in the entertainment business.

Speaking in an interview with Joy Fm with OAP George Quaye, Eazi was asked if he owns a car and the singer replied saying;

He went on to speak about artistes and creatives, saying many do not respect them in general. In his words, “people don’t really respect the creative arts as an industry but I think with time the narrative is changing”.