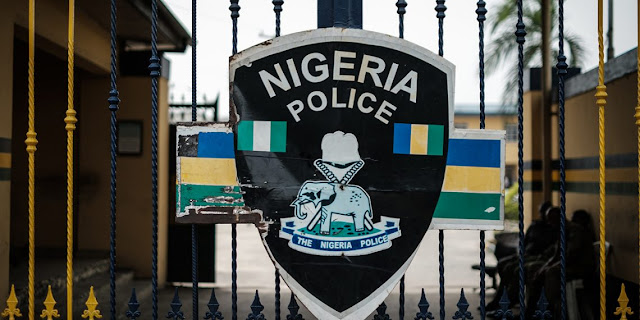 Security operatives have arrested not less than 165 persons in Kaduna State for violating the curfew imposed by the government as part of measures to prevent the spread of COVID 19.

Kaduna State Police Command, which disclosed this on Monday said that,
205 vehicles and tricycles have also been impounded.

Public Relations Officer of the Command, ASP Mohammed Jalige in a statement said, the Command has put in place a robust enforcement strategy which has recorded significant success in terms of securing compliance from the civil population through community engagement.

According to the PPRO, “following the imposition of 24 Hour Curfew by the Kaduna State Government on the 27th March, 2020 and the initial Social Distancing Order by the federal and state governments respectively to curtail the devastating spread of the deadly COVID 19, the Kaduna Police Command under the capable leadership of CP U.M Muri in collaboration with other sister agencies has put in place a robust enforcement strategies which has recorded significant success in terms of securing compliance from the civil population through community engagement.

“The Command has continued to enforce and closely monitor compliance of the respective Executive Orders with a view to ensuring the success of the government efforts geared towards curbing the contagious effect of COVID 19 as well as enhancing Public Safety and Public Health accordingly.

“The operatives of the Command in collaboration with other security agencies has in the course of enforcement, arrested one hundred and sixty five (165) people and impounded two hundred and five (205) motor vehicles/tri-cycles, including the two clerics who violated the curfew and Social Distancing order and are being interrogated at the Command’s Criminal Investigation Department (SCID).

“The suspects will be prosecuted immediately on the completion of investigation in accordance with the relevant extant laws of the land.

“The Commissioner of Police, CP U.M Muri enjoins the general public to be law abiding, observe the safety tips and continue to comply with the curfew and the Social Distancing Orders aimed at enhancing Public Safety and Public health in our dear State.

“The CP further warns violators of the government orders to desist or face the heavy burden of the law as the Command will not hesitate to be decisive on any person or group of persons who become hell-bent at bending these restriction orders in accordance with the law.” He said.