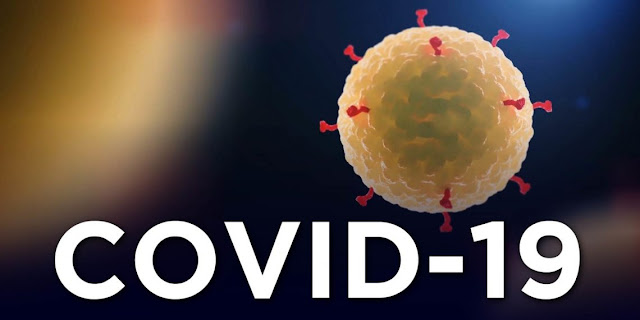 The Nigeria Centre for Disease Control (NCDC) is set to increase its capacity to test for the Novel Coronavirus (COVID-19) to 1500 per day in the country, the News Agency of Nigeria (NAN) reports.

Dr Chikwe Ihekweazu, Director General of NCDC, gave the reassurance at the Presidential Taskforce Briefing on COVID-19 on Tuesday in Abuja.

Ihekweazu said that the focus of NCDC efforts was to improve the number of people that could be tested.

Ihekweazu, however, said that Nigerians need to reduce the demand side of the testing to those who really needed it.

He noted that the more the people force themselves into being tested, the less NCDC would have the capacity to test those who really need the testing.

Ihekweazu said that these people that really need the testing would be transmitting it into the community and more people would get infected.

According to him, by testing those that do not need it, people are blocking the system and there’s a price to pay.

In a related development, the Minister for Humanitarian Affairs, Sadiya Umar Farouq, said that the ministry was unrelenting in its schoolchildren feeding.

She said, rather, the ministry would liaise with the state governments to work out the modalities to know how to go about the programme, despite the stay-at-home directive.

Farouq also disclosed that the ministry has about 2.6 million poor and vulnerable households on its social register.

She said that, so far, the ministry had reached out to about 1 million indigent people.