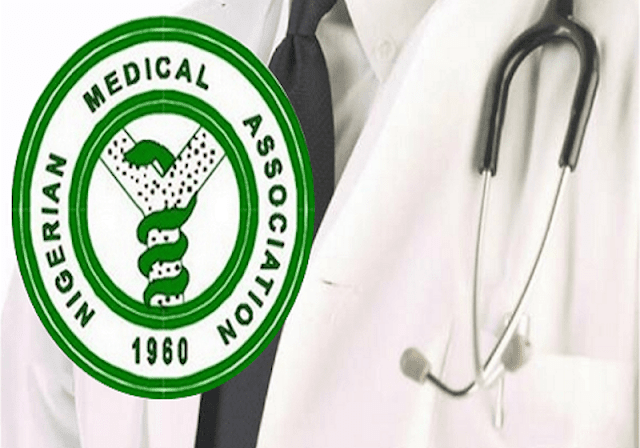 The President of the Nigeria Medical Association, Dr Francis Faduyile, has said Nigeria would have recorded low coronavirus cases if the Minister of Health, Dr Osagie Ehanire, and the Federal Government had not sidelined the body in the fight to contain the spread of the disease in the country.

Ehanire on Wednesday accused the NMA of not offering support for his ministry in the effort to fight the pandemic.

He also berated the association for saying there were no enough ventilators in federal hospitals and isolation centres.

In an exclusive interview with one of our correspondents, Faduyile said although it was not the time for the blame game, the FG failed to heed the warning to stop international flights when it was obvious that the virus would be imported into the country.

He also said the FG ignored NMA while constituting the Presidential Task Force on COVID-19.

The NMA chief said, “Maybe because the minister is busy in his activities he may not have seen what we have been doing. “If the minister is not seeing all, it may mean that he is not using his arsenal effectively. It is expected that we should have a stakeholders’ meeting where all principal officers expected to treat those infected will be in attendance to channel our thoughts together on how we want to move forward.

“Two weeks before international flights were stopped, we advised the government to take that action. “We know that the health system in Nigeria is weak and that was why we called for the action. But government tarried for too long and by the time that action was taken, we had had a couple of cases and now we are talking of community transmission.

“Any policy you want to make regarding this matter must involve those who will execute it so that they can tell you some of the peculiarities involved.

“In the Presidential Task Force Committee, I was taken aback that the head of the medical association in Nigeria was excluded.

“We should be the ones to feed government with the expectation, frustration and situation on the field. That should be the proper way of stopping community transmission.”

He said the minister failed to acknowledge the NMA’s effort to recall striking members not being paid salaries for months despite facing the risk of fighting a deadly virus.

He added, “Some of our members went on strike because they were not paid by the government but we called a press conference to urge them to return to work.

“I heard the minister saying that nobody was owed salaries but the truth is that in the FCT, a lot of our members have not been paid because of the Integrated Payroll and Personnel Information System. Some have not been paid since October 2019 and we have doctors who have been paid less than N20,000 as salaries for the past three months because of issues with the IPPIS.

“These are part of the reasons they went on strike but we called them back to work to help in the fight against COVID-19.

“We have directed our members in all states to constitute five-man committees to interact with their state governments on the level of preparedness for the virus and to follow up on cases in the states.

“We had a survey of this country through our branches. We have more robust information from states and based on that, we came out to say that the ventilators were not present in our hospitals.

“How many ventilators do we have in Ondo, Osun, Zamfara and other states? We wrote to all states and they gave us what was available in those hospitals.

“The FMC, Owo, has two functional ventilators and they are not dedicated to COVID-19. Patients are on them and the moment you start using them for COVID-19 treatment, you cannot use them for people who are not infected.

“If we need four people who need ventilators in Ondo State, we don’t have the capacity. We had our statistics before coming out.”