How to stop spread of COVID-19 without Lockdown, by expert 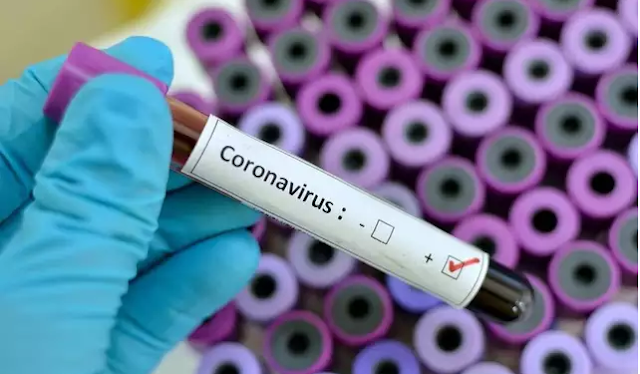 A United States Federal Aviation Administration (FAA) licensed Flight Dispatcher and Ground Instrument, Mrs Victoria Jumoke Adegbe has called on President Muhammadu Buhari to review the continued shutting down of airports and other economic activities as a way of curbing the spread of COVID – 19.

The Aviation Consultant and Chief Executive Officer of Insel Networks said continuous lockdown will spell doom for the airline industry.

The Nigerian Civil Aviation Authority (NCAA) licensed Flight Dispatcher and Ground Instructor canvassed the destruction of screening tray at airport terminals, a development, she said provide fluid contact from one passenger to another.

She proposed a ban on the use of such trays which she noted provides contact during check-in.

She suggested the use of disposable trash bags to be placed at screening point and trashed after use.

Adegbe said: “The solution may not be a total lockdown when airlines are grounded and the passengers are stranded all over the world.

“There is a need to look at some things around the airport including automatic terminal doors, which opens on own accord without passengers touching any handles.

“Then you get to the screening point.

“Here you put your carry-on in a tray for screening while you pass the screening machine empty-handed.

“Then you pick the tray containing your personal effects, take possession of your items and the tray is picked by the officials to be used by someone else.

“You check-in, board, not touching a single person, not assisting anyone to carry any bags for security reasons; no hugs or kisses.

“So tell me, how come this COVID -19 spread so fast when airline passengers never touched each other?

Simple, I believe you’ve seen it too- it’s the trays.”

She went on: “Here’s the solution, I hope Nigeria implements it first so it goes on record all over the world!

“Throw out all the trays, better still, burn them all.

“Use disposable trash bags placed at screening points where you put all your items inside and trash them yourself when done.

“I believe that’s just what we need to do.”

Adegbe cited a report published by The New York Times on Sept 5th, 2018 where it stated that the plastic trays used at airport checkpoints around the world and touched by millions of passengers as they drop their carry-on and other items for X-ray scanning harbour a variety of germs.

She said: ” The trays were described as disgusting and from facts gathered from the Helsinki Airport in Finland, research indicated that they carry various viruses such as rhinovirus (which causes the common cold), Coronavirus, Adenovirus and influenza A.

“There you go. Airports have to do away with the trays.

“Dear President, we do not have to halt everything and bring our economy crashing.”