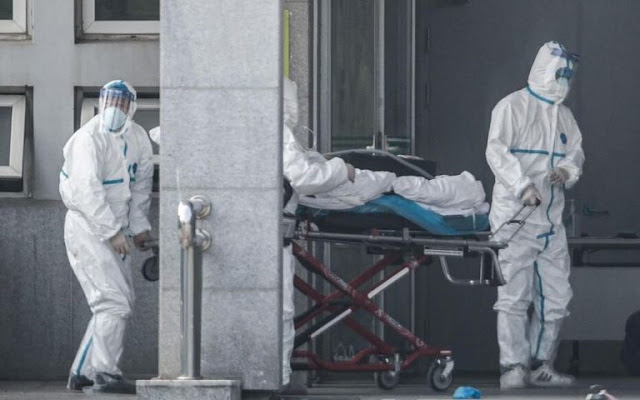 Mauritania has declared its first fatality from coronavirus, state media reported on Tuesday, adding to the growing death toll on the African continent.

The victim is a 48-year-old French-Mauritanian dual national who tested positive for the virus after she died, according to the Mauritanian Information Agency.

The woman had been quarantined alongside 16 other French nationals who landed in the West African state in mid-March, in one of the last flights to reach Mauritania before it banned international arrivals.

N’Diaye Mamadou, an official in charge of the isolation centre in the capital Nouakchott, told state TV that the woman’s case was unusual because she did not initially present symptoms.

She began to feel ill on Sunday evening before her condition worsened on Monday morning. She then died en route hospital on Monday, Mamadou said.

Mauritania has recorded six coronavirus cases in total, two of which have recovered.

The government has also ordered a night-time curfew and stopped travel between its 13 regions in a bid to curb the spread of the virus.