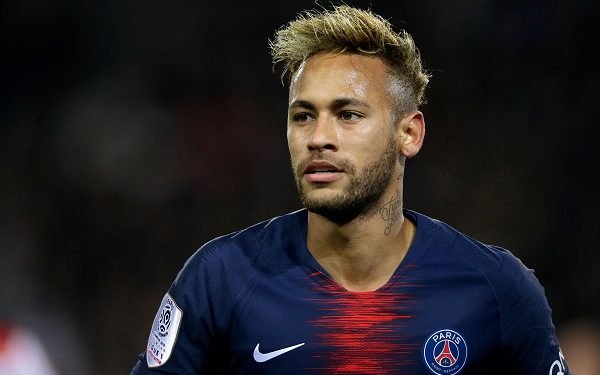 The 28-year-old Paris Saint-Germain forward posted pictures on Instagram which showed him sunbathing and playing foot-volleyball with a group of friends.

Neymar said in a statement the people in the photographs had travelled with him from Paris in a private jet and were in quarantine with him.

“The photograph… shows Neymar alongside people who are in quarantine with him, people who travelled with him from Paris to Brazil,” said his spokesman in a statement published by the Globo media group in Brazil.

“Neymar invited those people to spend the 14 days in quarantine there before joining their respective families.”

avoided meeting other relatives, including his mother, grandmother and sister.

him to continue training,” it added.

“Neymar continues to do his daily workout, to prevent injury and maintain his fitness, with his coach

Ricardo Rosa. [He is] looking forward to the end of this sad moment for humanity and the return to work