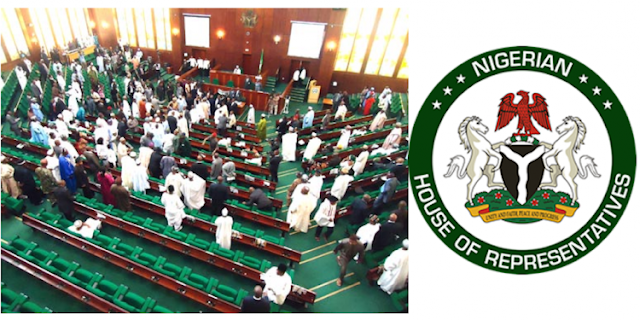 The House of Representatives had announced that its 360 members have agreed to donate their salaries for the next two months towards the fight against the dreaded COVID- 19.

Speaker Femi Gbajabiamila, who made the announcement in a message to Nigerians, said the contribution by the lawmakers will support provisions for the welfare of frontline medical professionals and health workers during this trying times.

The Speaker said the Clerk to the National Assembly has been directed to see to it that “all members salaries are transferred to the National Relief Fund for this month and next month”.

He said the donation was independent of ongoing individual efforts by members to assist in alleviating the suffering occasioned by the virus and to improve the living condition not citizens in their constituencies.