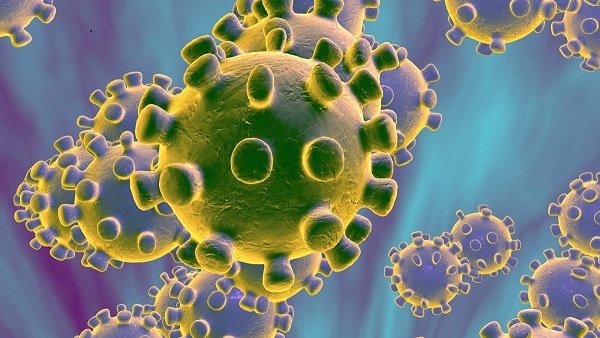 A Serbian Orthodox Church (SPC) bishop, the head of Valjevo eparchy Milutin Knezevic, has died of Covid-19, the church confirmed on Monday, as it faced accusations of having flouted emergency health regulations.

“Bishop Milutin was infected by the coronavirus while serving as a shepherd in his eparchy and among his people,” his eparchy said in a statement.

The infections and the death of 71-year-old Knezevic follow public outrage over practices, including the kissing of shrines and even using a single spoon in the communion, which had been banned under emergency regulations but which some clergymen had not foregone.

After Serbia declared a state of emergency on March 15 several videos emerged of people taking communion from a single spoon and goblet.

The videos, one of them of service from March 22 in Novi Sad, sparked an avalanche of criticism of the church.

But the SPC defended its celebrants.

“It is senseless and extremely malicious of all those who neither go to church nor take communion to expect the church to deprive its faithful of what is the most important to them,” the SPC said.

It said that it was a “pure lie” that SPC practice jeopardizes the health of the population.