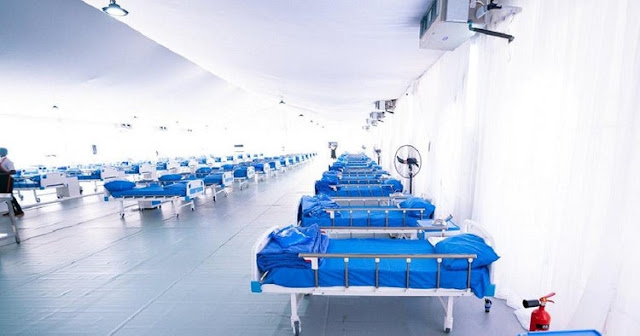 Commissioner of Health, Prof Akin Abayomi, announced this on Saturday.

According to him, the deceased are two males and a female aged 52, 63 and 67 respectively.

He added that two of the victims had underlying health issues.

“The 2 males had no travel history or record of contact with an infected person.

“The female was however suspected to have had contact with an infected person who recently returned to Nigeria.

Lagos has recorded 13 deaths from the disease.

Total confirmed cases stand at 286 while 90 have been discharged.