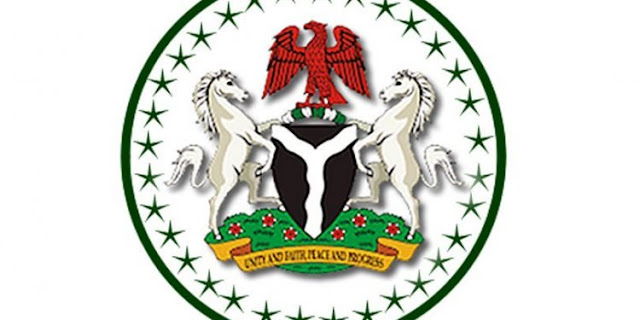 The Federal Government on Monday donated 6,000 bags of rice to Oyo, Osun, Ekiti and Ondo states as palliatives against the impact of the COVID-19 pandemic on the people.

Mrs Helen Ngozi, the Area Controller, Oyo and Osun Command, delivered the 6,000 bags of rice on behalf of the Nigeria Customs Service, to the representatives of the four states at the service’s zonal headquarters in Ibadan.

Ngozi said the gesture was in fulfiment of the promise by the management of the customs to send palliatives to states to cushion the effects of the COVID-19 pandemic on the people.

“Each of the four states with the exception of Ondo will receive 1,800 bags of parboiled rice, while Ondo will get 600 bags.’’

She said Ondo state would get the remaining shortfall of 1,200 bags from Lagos office of the customs.

She said all the 6,000 bags of rice were good for consumption, saying the customs would never mix expired rice with good ones.

The News Agency of Nigeria(NAN) reports that Mrs Olaide Lasisi, the state coordinator, Oyo State Operation Coordinating Unit (SOCU) received the bags of rice for onward handling over to representatives of the four states.

Lasisi said the rice donation by the Federal Government was to assist the beneficiary states in their respective efforts to give palliatives to Nigerians in view of the COVID 19 pandemic.

Speaking on behalf of the four states, the Executive Adviser to Gov. Seyi Makinde on Agribusiness, Dr Debo Akande and the Commissioner for Agriculture in Oyo, Mr Jacob Ojekunle, said the donation was a laudable idea from the Federal Government.

Akande said the rice donated would go a long way in cushioning the negative effect of the stay-at-home order necessitated by coronavirus pandemic in the states.

He gave assurance that the items would be equitably distributed, stressing that those who should benefit from the gesture would get it.

Ojekunle called on private organisations and individuals to emulate the gesture of the Federal Government by making donations to assist the less privileged in the society.

However, Ondo state government was not represented during the handing over of the bags of rice.