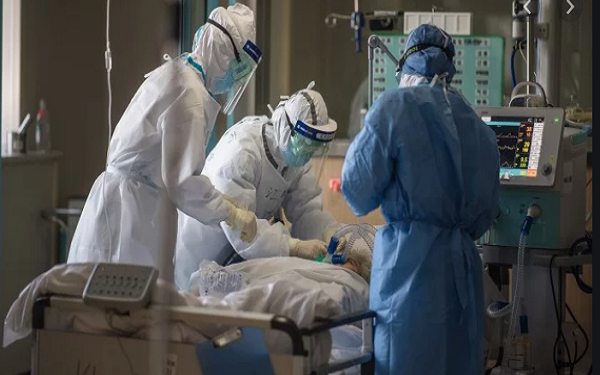 The Ogun State Government has confirmed that a 30-year-old daughter of the third case in the state who is the United Kingdom- returnee in Sagamu has been tested positive of COVID -19.

The 4th case was confirmed on Monday night a few hours after 128 bed-isolation centres were inaugurated.

Prior to the recent confirmed case of COVID-19, the state had recorded three cases which included the first index in Nigeria.

The Commissioner for Health in the state Dr Tomi Coker, disclosed this on Tuesday while briefing newsmen on the update of the coronavirus in the state.

Coker said the state ran 68 tests after which four persons were confirmed to be positive while 58 persons were negative.

She added that six cases were pending while 112 contact tracing of individuals had been made.

Coker said, “Last night, we had a new confirmed positive of COVID-19 case which is a 30-year-old female and a contact of the third case.

“As I said we ran 68 tests, four positive, 58 negative. And six are pending. We also have 112 contacts tracing of individuals of which 40 have completed their 14 days follow – up. We are currently, actively following 72 cases.”