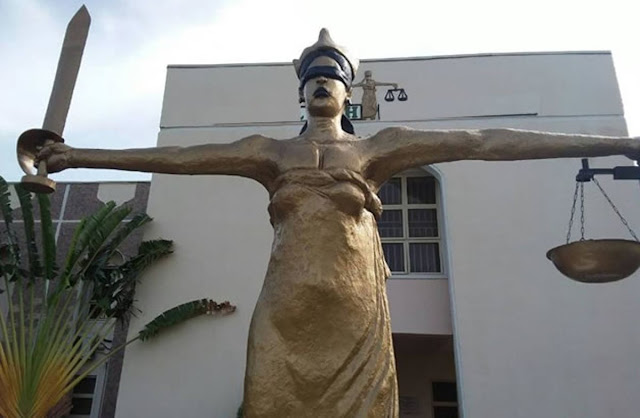 They included two Egyptian nationals and 10 others who received various fines for violating the stay-at-home order of the state government on the lockdown of the state to prevent the spread of coronavirus.

They were tried before the court on two counts bordering on “violating the Provision of Regulation 2(1)(b) punishable under Regulation 12 of the Provisions of Ekiti State Coronavirus (Prevention of Infection) Regulations, 2020 made pursuant to Section 8 of the Quarantine Act, Cap Q2, LFN, 2004” and “without lawful excuse driving or riding in violation of the order contrary to and punishable under Section 202 of the Criminal Code Law, Cap C16, Laws of Ekiti State, 2012.”

The Chief Magistrate, Mr Abdulhamid Lawal, who found the Egyptians, Mohammed Mustapha and Mahmud Ahmed, guilty of the charges, fined them N2,500 each on count 1 and count 2, totalling N10,000.

The chief magistrate said, “Both defendants are reasonably suspects and should be kept in mandatory isolation for 14 days, since one of them, gave evidence in court that he came into the state this morning, April 1, 2020, from Ilorin, Kwara State.”

The others, who received various fines for acts of violations of the restriction order included two brothers Oladapo and Matthew, for riding on a commercial motorcycle during the stay-at-home order. They will both pay N2,500 each on count 1 and N2,500 on count 2, totalling N10,000.

However, there was a relief for one Gbenga, as he was discharged due to his plea that he was caught in the process of assisting someone to buy the drug for a sick person.